A job out of high school

A job out of high school 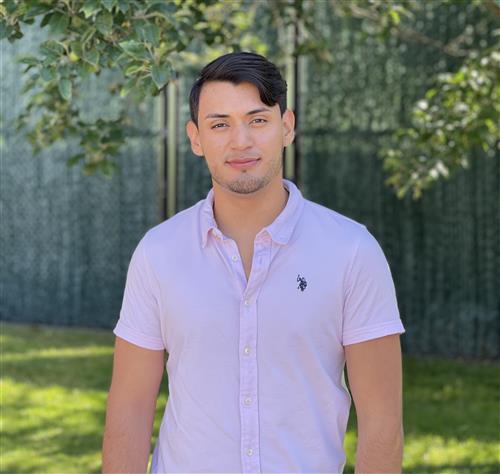 Daniel Silva Rodriguez, a member of Southampton High School’s Class of 2021, walked across the stage at graduation into a full apprenticeship with the North Atlantic States Regional Council of Carpenters Local 290, through which he will have the opportunity to earn $45.61 an hour, including benefits, for two years.

The opportunity was made possible after Rodriguez completed the district’s building trades program and Eastern Suffolk BOCES Carpentry/Residential Construction and Apprenticeship class, in addition to balancing five classes a day. He is the first Southampton student to complete all requirements and land a position with the union right out of high school.

“I am beyond proud of Daniel,” said carpentry teacher Bernardo Diaz. “This is an amazing opportunity for him.”

Following two years of apprenticeship with the union, Rodriguez will have the ability to become a union journey man, with wages at $80.79 an hour.

“Mr. Diaz and Dr. Mitchell are two people for whom I have the biggest admiration,” said Rodriguez. “They reminded me that I can succeed and have been role models to me, not letting me give up on accomplishing my goal.”

In addition to practicing his craft, Rodriguez was a member of his school’s Latino Cultural Club and active in community service, which including beach cleanups, assisting with childcare for the district’s annual ENL Open House and providing interpretation for his school’s new English language learners.