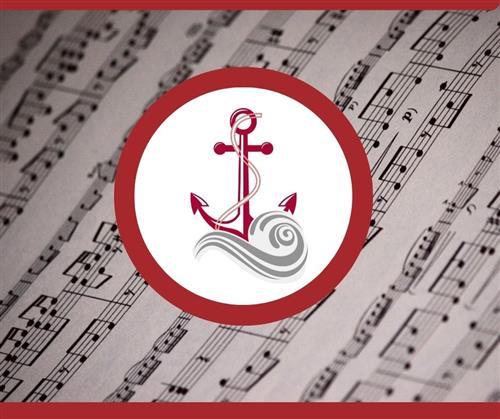 The Southampton School District is proud to announce that the Southampton High School Music Department is a 2021 winner of the prestigious Long Island Music Hall of Fame Recognition Program.

To be considered for the program, teachers and directors from Nassau, Suffolk, Queens and Brooklyn were asked to submit video files from a performing group that best represents their school’s finest musical accomplishment. Schools’ videos were reviewed by the LIMHOF Education Committee and a panel of music educators. Southampton High School’s winning video submission was of its high school orchestra, under the direction of Nancy Caine, performing “The Idylls of Pegasus,” with guest narrator, social studies teacher Peter Liubenov, recounting the tale of the winged mythological creature.

Southampton was one of only four Suffolk County high schools to win the honor. The top videos have been acknowledged publicly and are featured prominently on the Long Island Music Hall of Fame’s website and social media pages. According to the LIMHOF committee, “This year’s winners showcase the amazing music that schools are creating under unbelievably difficult conditions.”