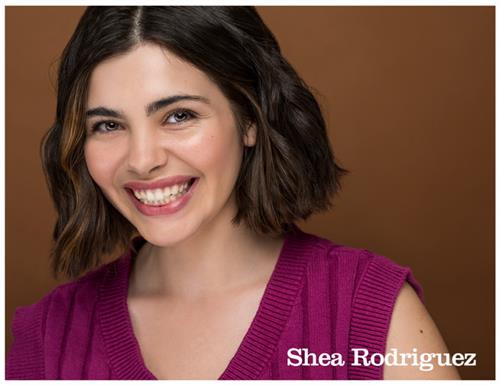 Southampton High School senior Shea Rodriguez has been recognized by the College Board’s National Hispanic Recognition Program as a National Hispanic Scholar. She earned the honor by scoring in the top 2.5% of all PSAT/NMSQT test takers in her junior year and by maintaining a cumulative GPA of 3.5 or higher.

In addition to being excellent in academics, Rodriguez also participates in her school’s theater program and theater programs outside of school. She holds multiple Teeny Award nominations. Additionally, she assists with the morning announcements at her school and the Special Olympics, and she volunteers at the Heart of the Hamptons, Southampton Youth Task Force and Act Two. Earlier this year, she was named to the Suffolk County Music Educators Association All-County Vocal Jazz Ensemble.

You can add a copyright statement or legal disclaimer in this area if necessary.
Copyright © 2002-2022 Blackboard, Inc. All rights reserved.